In 1998, Project H.O.P.E. was established after a group of friends felt God calling them to help the poor in Nicaragua. The founding directors had been traveling to Nicaragua for a few years, but felt called to do more than build homes and return to the United States. There was a need to share the Gospel with the people of Nicaragua.

Project H.O.P.E.’s very humble beginning consisted of the directors and their wives traveling to Nicaragua and slowly others joined. Some trips consisted of camping in the mountains and bathing in the river. God has blessed Project H.O.P.E. greatly. Nearly 1,000 people travel with Project H.O.P.E. each year. A full-functioning base camp, H.O.P.E. Central Nicaragua was built in 2006. In 2015, construction was completed at H.O.P.E. Central Haiti. Both facilities serve as a headquarters for our in-country staff and housing for short-term mission teams. 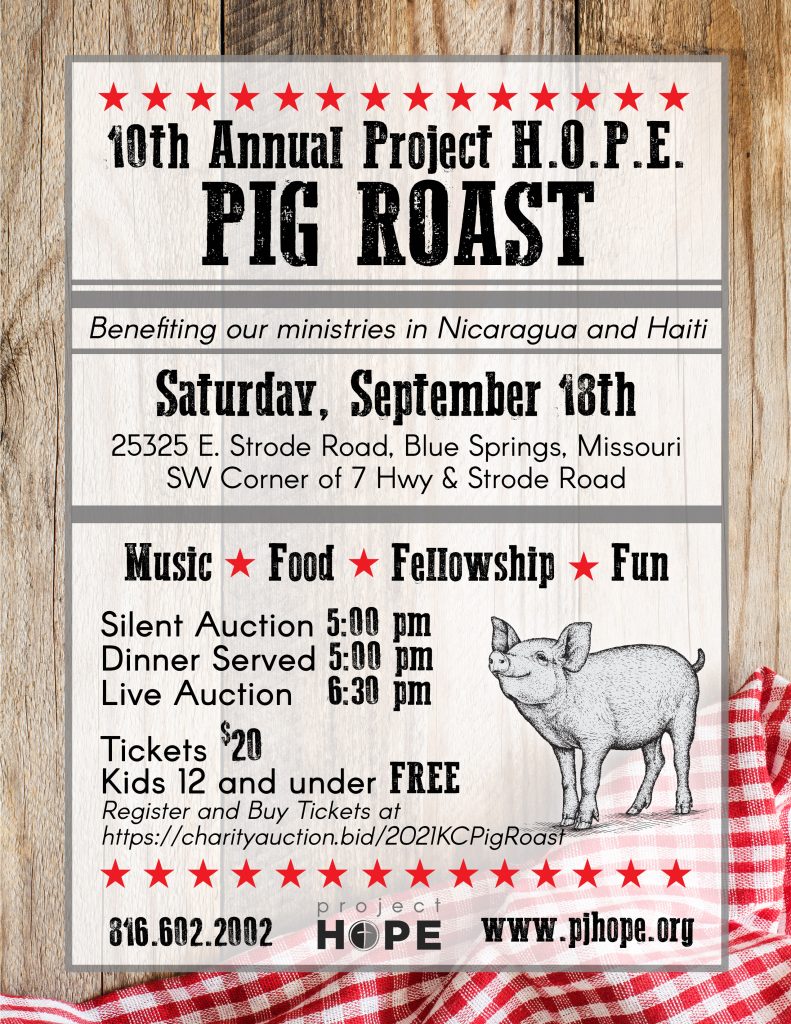